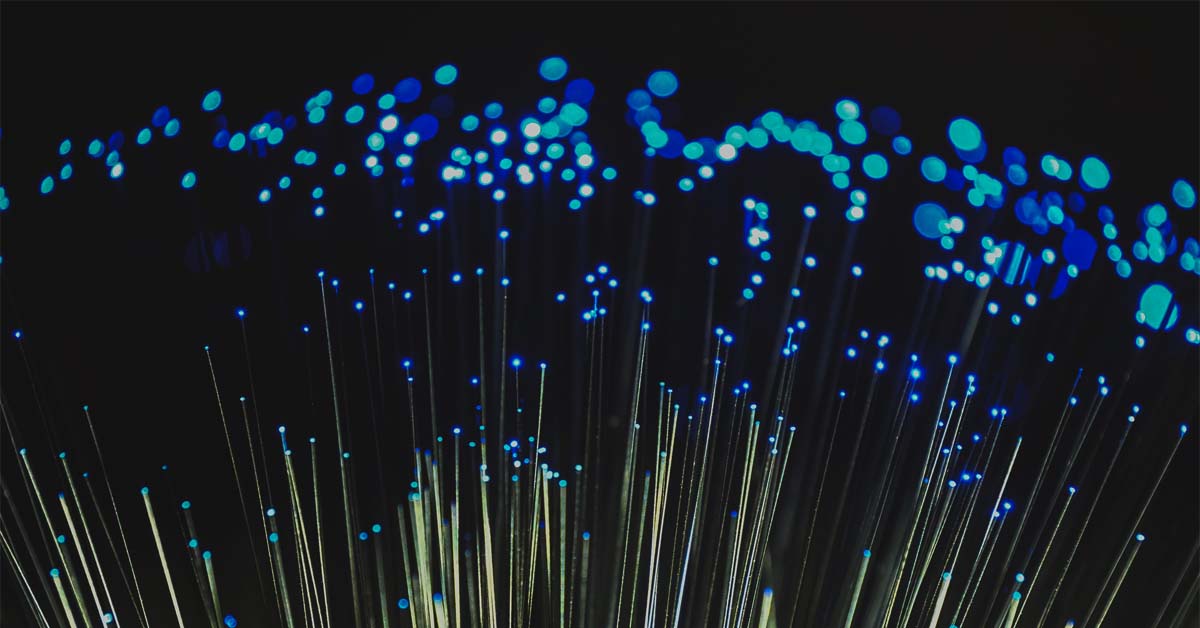 Fiber optic cables have become extremely useful over the last two decades. They are used to provide people with fast, reliable internet speed.

These cables help telecommunications companies connect their customers to the internet, which is more of a need than a want nowadays. Various industries use fiber optics to improve their operations and reap the benefits of what they have to offer. Now, they can also assist in predicting and monitoring potential earthquakes.

Because a vast network of fiber optic cables is underground, it only makes sense that the technology can be harnessed to provide valuable information about seismic events. Here’s how fiber optics play a significant role in the future of seismology.

What Are Fiber Optics? 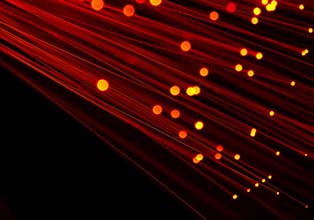 Fiber optics are also referred to as optical fibers. They are extremely thin cables — about the diameter of a strand of human hair — made of pure glass that can transmit data far distances using light signals. There are many applications of optical fibers, including the telecommunications, dentistry, manufacturing and automotive industries.

Some of the essential components of an optical fiber are the core, cladding and buffer coating. Hundreds of thousands are placed together in bundles. These delicate components are then protected with an outer covering known as a jacket.

Biondo Biondi, a professor of geophysics at Stanford University, and a team of researchers have been studying the use of fiber optic cables and the role they play in detecting underground activity. They created a three-mile test loop underneath Stanford’s historic campus to monitor vibrations of earthquakes and learn how to distinguish between seismic waves and aboveground activity, such as a passing car.

Since 2016, Biondi and his team of experts have collected large amounts of data regarding over 800 seismic events — in fact, one researcher has three computer towers with over 500 terabytes of data. That’s slightly more than what’s held at the national repository of seismic data, which has an archive that dates back to 1970. This project will significantly impact the world of seismic research.

There are miles and miles of fiber optic cables that span across the country. Some are not currently in use and are known as “dark fibers.” However, researchers can harness their power to record seismic activity similar to traditional methods like a seismometer.

It’s worth noting that using fiber optic cables to monitor seismic activity is not new — oil and gas companies have been using this technology for years. However, Biondi’s research project involves using loose cables laying inside plastic pipes instead of being encased in cement, which is how oil and gas companies would use them. It is essential to offer a strong level of protection for fiber optic cables, regardless of how they’re being used.

The team is confident they can use the vast network of cables across the country to pick up seismic activity in trouble spots, such as underwater or in busy, urban areas. This could be revolutionary. Getting ahead of an earthquake by a few seconds or even a minute could mean the difference between life and death, depending upon the quake’s severity.

The Future of Seismic Research

Because fiber optics are commonplace across various industries, it’s only a matter of time until they’re frequently used by professionals monitoring seismic activity. The future looks bright for this team of Stanford researchers, and it’ll be interesting to see how their project develops.