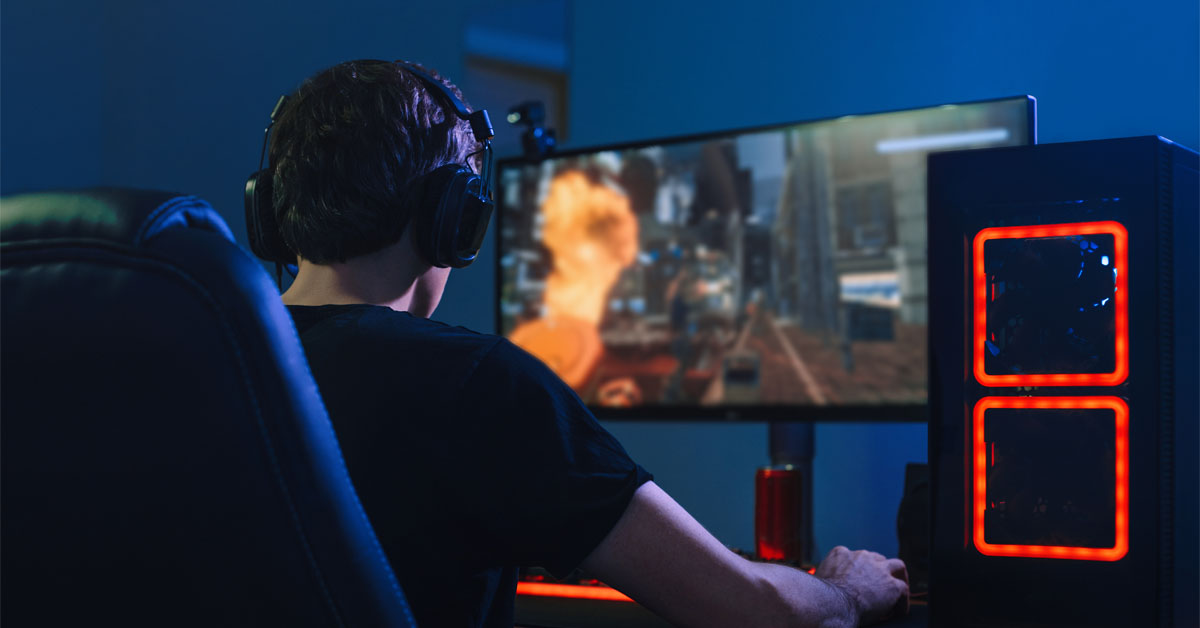 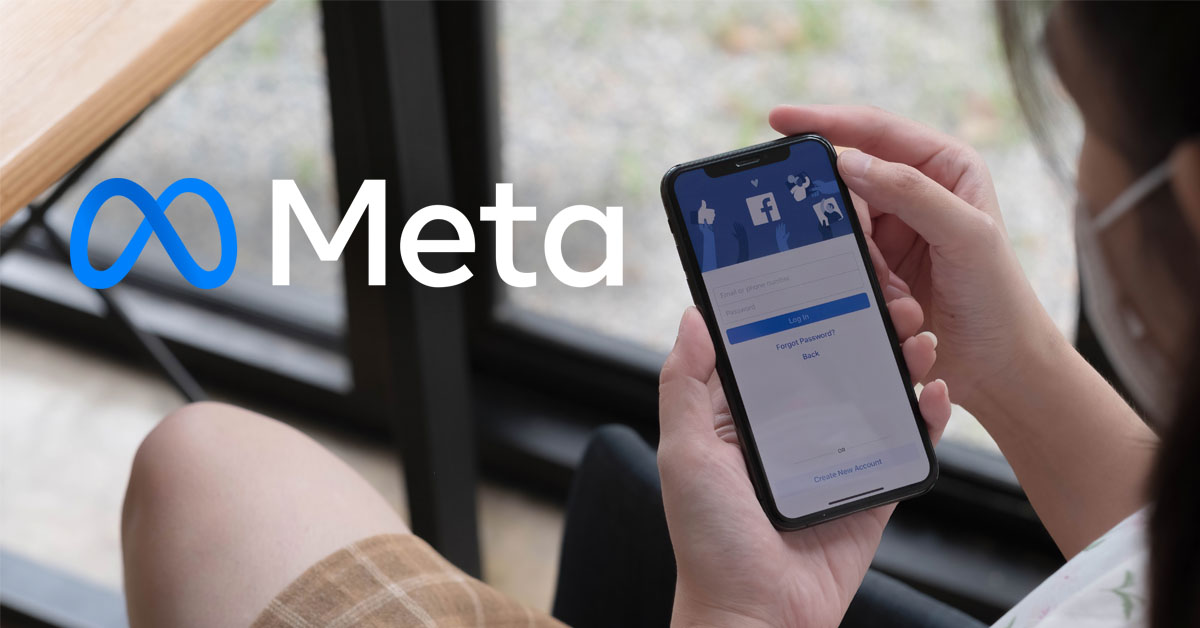 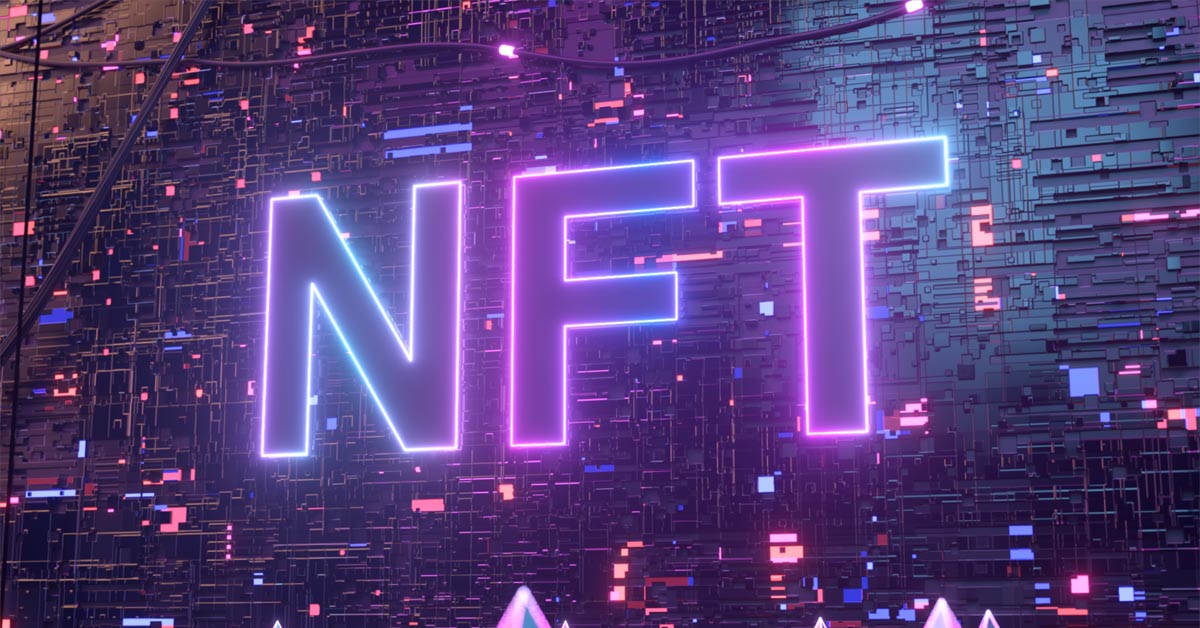 The Muckenthaler Cultural Center is known to host to an array of summer classes and events for people of all ages to learn, create and play. Hometown Heroes is a series of summer concerts that highlight artists who began their music career locally. To accommodate safe social distancing, the Hometown Heroes series was wrapped into The Muck’s drive-in concert summer series. This year, GigabitNow is sponsoring several of the local artists playing throughout the summer!

The Muck’s inventive way of adapting to the times is creating a memorable experience for the community. You may have seen our Gigabit City Manager at the most recent drive-in concert performed by the Doo Wop group, The Alley Cats. Our Gigabit City Manager was giving away hand sanitizer to keep concert goers safe while they enjoyed the acapella sounds of The Alley Cats. The group’s first concert was right here in town at The Wilshire Theater and now The Alley Cats are known around the world! They have appeared at the White House, on Broadway and secured a Grammy nomination — to no one’s surprise, this concert was completely sold out! View the previous performance

The next time you attend a drive-in summer concert at The Muck, be on the lookout for our Gigabit City Manager and be sure to say hello!