How Does an IoT System Actually Work? 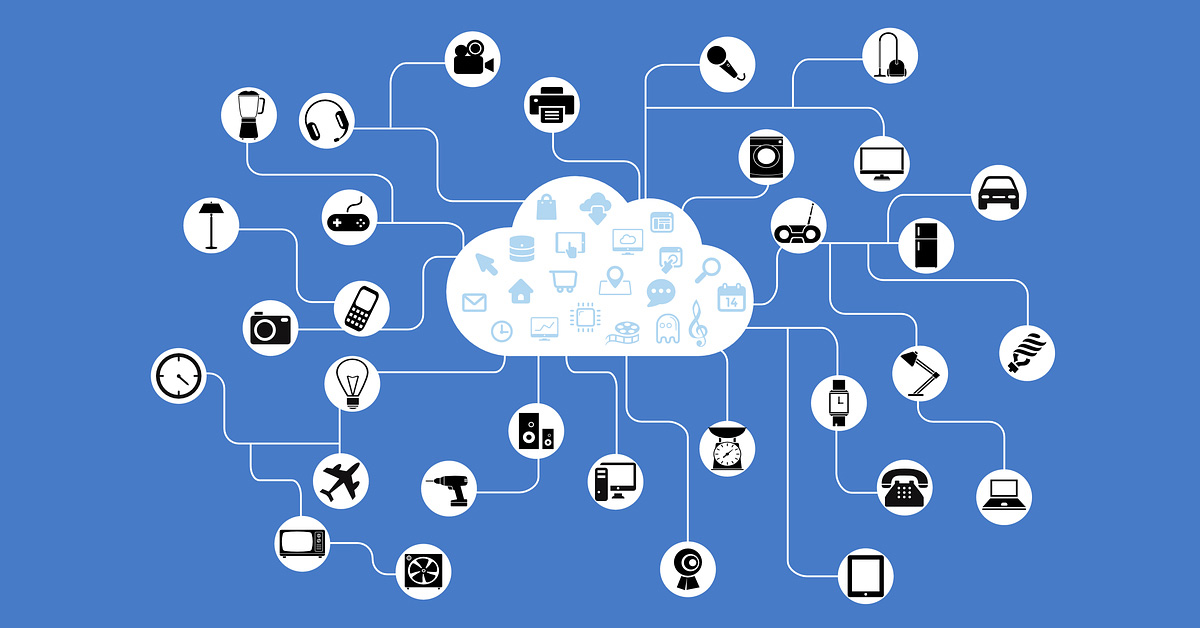 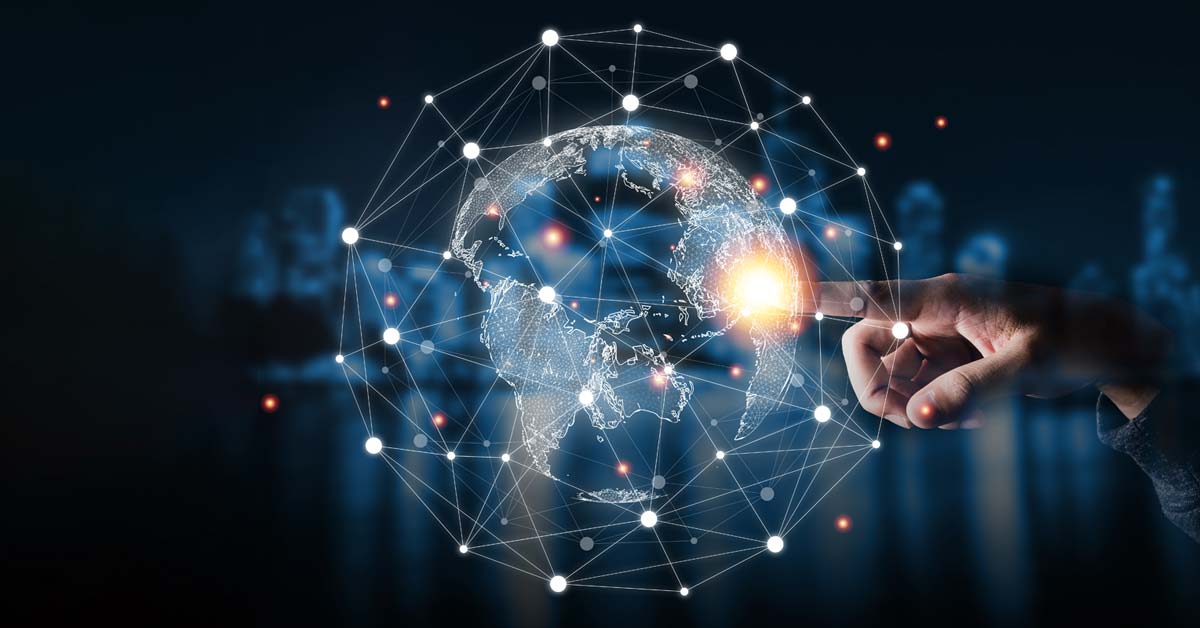 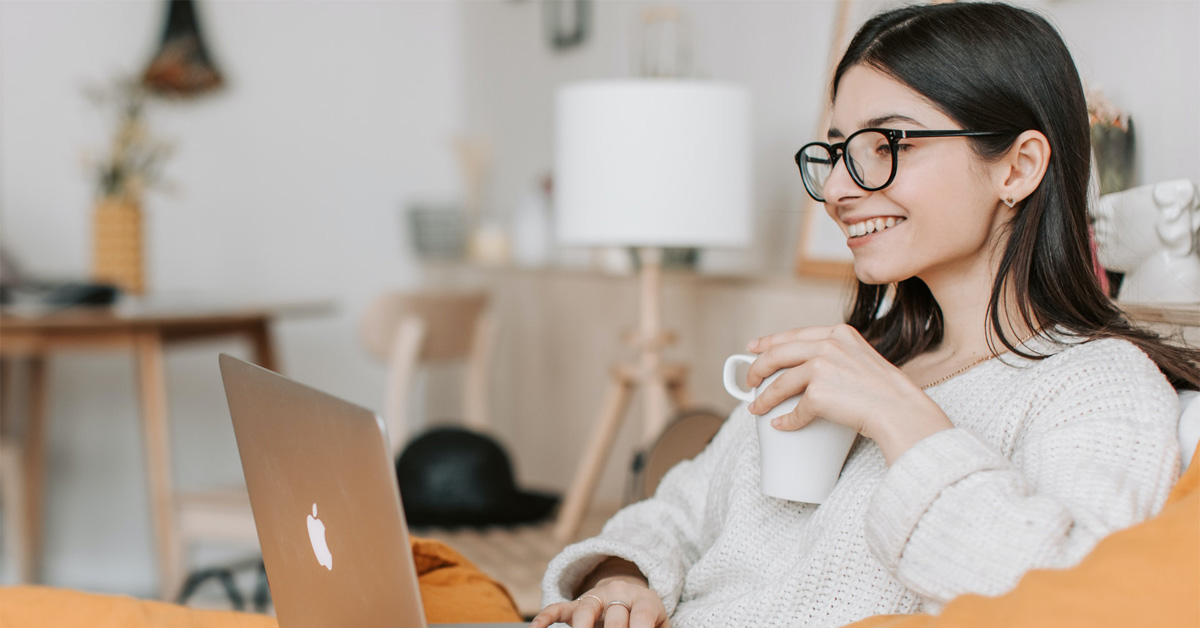 By now, you’ve heard about IoT, which is short for the Internet of Things. Although Kevin Ashton first coined the moniker of ‘IoT’ in 1999, some of the most well-established sectors of IoT have been in service for decades longer.

Least to say, IoT will change our lives significantly. Even if you consider yourself a beginner or a seasoned business executive, it pays to learn about IoT systems.

In this guide, we’ll explain how IoT systems actually work in simpler terms.

The first step is to use sensors for data collection from the surrounding environment. This data ranges from humidity and temperature sensors to high-resolution video feeds.

It is not uncommon for devices to be composed of multiple sensors that are bundled together to complete a vast array of functions. These include sensors for motion sensing, location detection via GPS, and an accelerometer. A fully integrated IoT system may include several more devices connected to a single hub.

2. A Gateway to Connect Them All Together

Once this data is collected, it is then sent through a secure gateway to the cloud or server, where it will be analyzed and processed. The sensors can be connected to various mediums of communication such as satellite networks, Bluetooth, WAN, and, of course, Wi-Fi.

Every option comes with its own set of pros and cons, including tradeoffs between bandwidth, power consumption, and range.

The effectiveness of your IoT system depends on choosing the best connectivity option. Depending on how many devices you have (and the nature of the data being exchanged), the interconnectivity will prove to be very taxing on your infrastructure. Traditional broadband copper cables are not ideal due to their performance limitations.

Fiber optics, however, can provide a faster and more convenient medium of transmission where sensitivity and high performance are required.

3. Cloud Infrastructure Where the Data is Stored and Processed

Once the data makes its way to the cloud or server, it will be intercepted by software for further processing. This could be as simple as performing rudimentary checks to see if the humidity range is within acceptable parameters as defined by the user. Or it could be more complex, such as using the camera to identify intruders using motion detection. But what should happen when the humidity is too high or if an intruder is detected in your office space? This will require the attention of the user, which takes us to the next step: user interface.

The processed data is presented to the user in a meaningful way via a user interface. This may be done via sending an alert to the user (through notifications on their phone or email). For example, an email alert is dispatched when the humidity is higher than the user’s defined levels.

The IoT application may also allow users to check up on their video feeds in the house via a phone app or web browser. In more advanced IoT systems, the user can also remotely perform an action to control the system, such as adjusting the humidity levels. Some actions may be performed automatically instead of waiting for the user’s response. In this case, the IoT system would follow the user’s configuration settings. So rather than notifying the user of a potential intruder, the IoT system may also alert authorities.

Wrapping Up — How it All Works

An IoT system has four components to collect data, send it efficiently to a cloud server, process it, and then present the user with the ability to monitor it in a meaningful way. The efficiency of any IoT system is predicated on the network infrastructure’s capabilities of powering it. As mentioned earlier, traditional copper wires are not robust enough to support the high bandwidth communication requirements of multiple IoT devices.

Fiber optic cables can handle the voluminous bulk of traffic from IoT devices more efficiently. They can also support multiple devices by using a wide range of wavelengths to transmit a much higher volume of data.

Ready to upgrade your home and office-based network to fiber optic internet in Placentia? Get in touch with our team.